In the January of 2013, the sky over Thimphu valley was adorned with magical clouds and passes of Dochula got wrapped with the first snow fall of the year. It was a moment where people rejoiced in snow but I was to take a long ride, crossing the passes of Dochula and Pelela, to land at Tshangkha, officially joining the management of Jigme Singye Wangchuck National Park as a civil servant. Referring back into my blogpost, it read that I had quite boring days in the beginning without knowing what I should do in the office, but my pace of exploring JSWNP gradually picked up and nothing really seems to have left unexplored as years rolled on. January 2019 marks the completion of my 6 years in JSWNP and out of blue, we had one of the chilliest evenings and crystalline flakes have started falling, though it didn’t whiten the ground. Today I am to finally part from JSWNP and it is coincidentally auspicious that my joining JSWNP and leaving JSWNP had the heavens showing me with white crystalline flakes, an angelic synchrony.

Six glorious years in JSWNP! I can only feel that JSWNP has shaped me into a better public servant owing to the exciting working environment, the vast opportunities for professional development, and the wonderful support and guidance from the management, though some odds are obviously inevitable. I joined JSWNP at a time when Park Manager was the lone official with degree higher than Bachelors and officials documentations concerning writing and publication was lacking much behind. As the first Forestry Officer to assist the park manager, I got ample opportunities to contribute towards conservation works in JSWNP, of course, through many trials and errors. From updating the much awaited Conservation Management Plan for the Park to framing project proposals to implement the Management plan, transforming the tiring efforts of frontline staffs into official documents to exploring every nook and cranny of the park with much endurance, I feel I did I am supposed to do as a young officer. Yet, all the feats that has been achieved were only possible due to the collective effort of the colleagues and constant guidance from the Chief, without which I could not have developed myself professionally to where I am today, a civil servant with six years of full experience. Above all, I am glad to have received my first promotion while I am still serving in JSWNP.

As I leave JSWNP today, I am not sure what good traces I am leaving behind with, but I am definitely leaving with sensational memoirs. Being the first office I served with, I will always have an emotional attachment with the park itself and of course with the wonderful colleagues that I have worked together here. Most of our friends are not only good human beings but dedicated civil servants, whose continued service can lead JSWNP further on the conservation ladder, making it the real conservation jewel in the country. While good things are too numerous to jot down here, I leave JSWNP with three messages;


As I bid farewell to JSWNP and join my new office at the Nature Conservation Division, I am hopeful that great experiences that I have acquired from JSWNP will remain a cornerstone for my future endeavours and I look forward to contributing the best to whatever responsibilities I am handed with.

Thank you and Tashi Delek
Letro

Email ThisBlogThis!Share to TwitterShare to FacebookShare to Pinterest
Posted in: Life and Experiences, What I feel 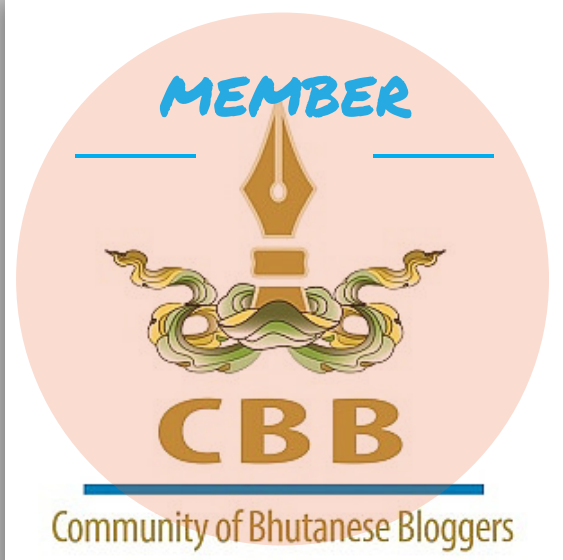 “However many holy words you read, However many you speak, What good will they do you If you do not act on upon them?”- Lord Buddha. 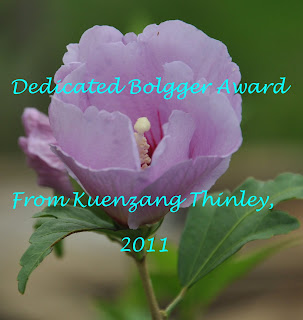 Thanks a lot, I am motivated more.

I Have Visitors From... 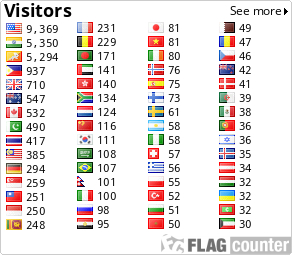 All the writings and works of creation expressed here are my personal feelings and opinions unless quoted or stated
The writings in no way intends to hurt others sentiment.

The contents are written with my best ability in English but mistakes are something which we cannot avoid therefore bear with the mistakes and numerous errors, for its all mine. The beauties if any are the blessing from Above.

Hope you will enjoy the visit, and feel free to drop feed backs.